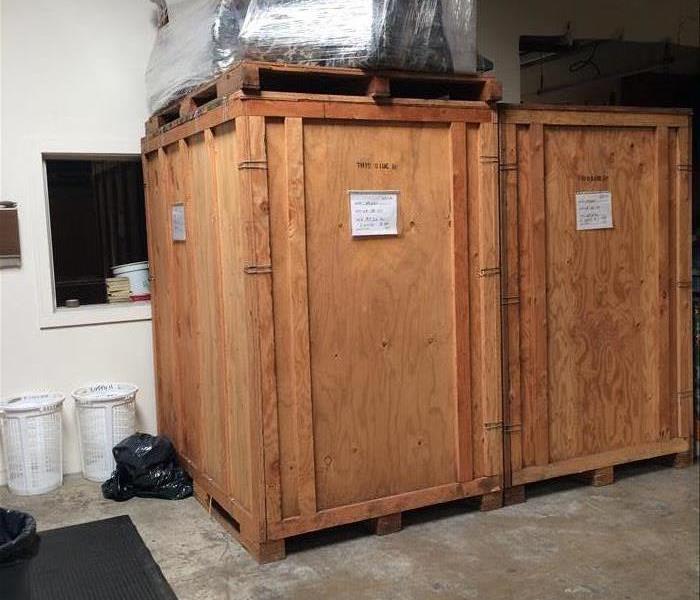 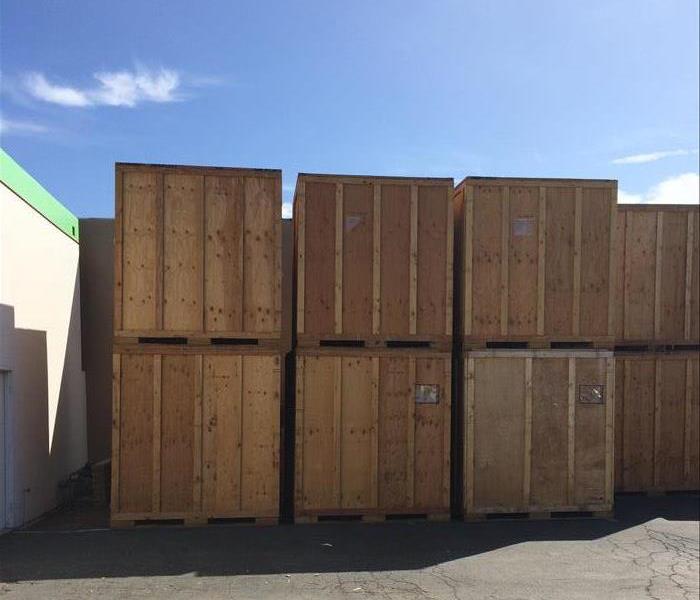 This warehouse had some major damage and required clean-up and organization of vaults on the premises. The after picture was taken only 3 days after the initial... READ MORE

CHOOSING SERVPRO IS THE RIGHT ANSWER 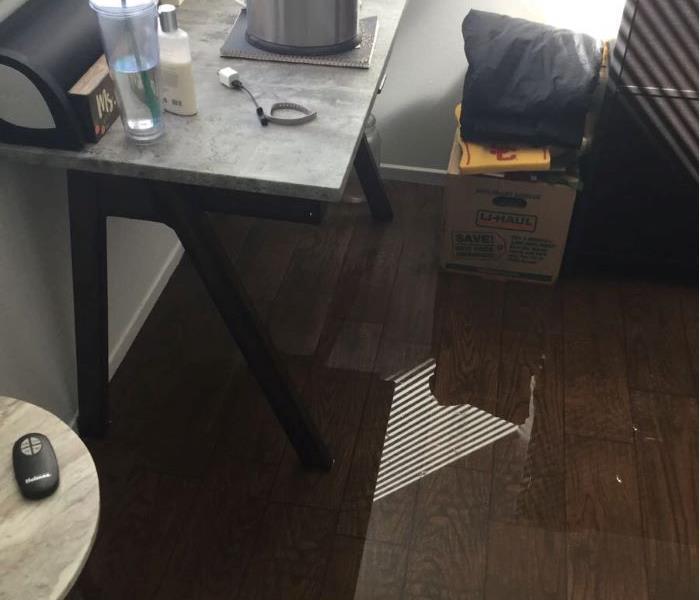 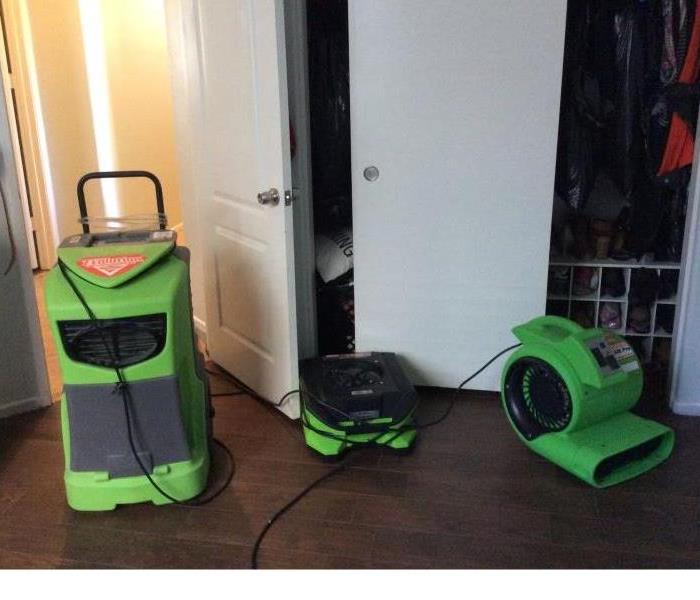 When a home is invaded with water or fire ash and soot, it takes on a whole other personality. It's not your home it's just a big mess. Choosing SERVPRO of Bea... READ MORE

GETTING THE JOB DONE RIGHT!! 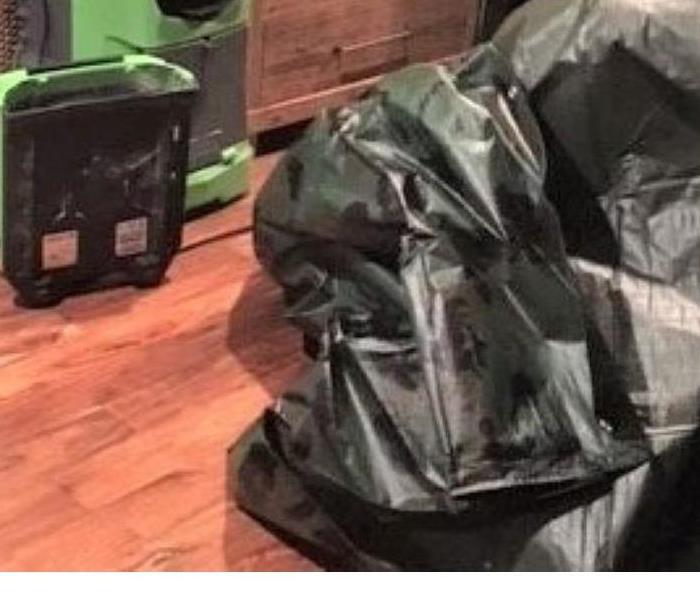 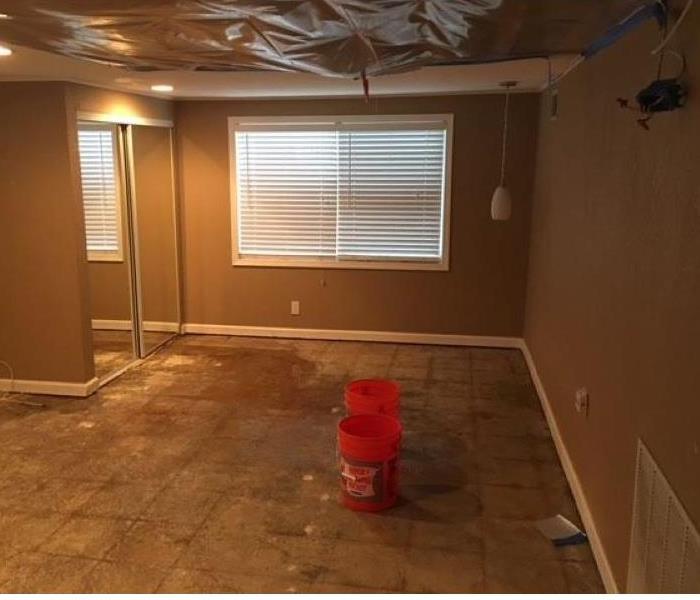 This bedroom had major roof leaks as a result of a very bad storm with 50 MPH winds and torrential rains. The water ruined furniture and wooden floors. The afte... READ MORE 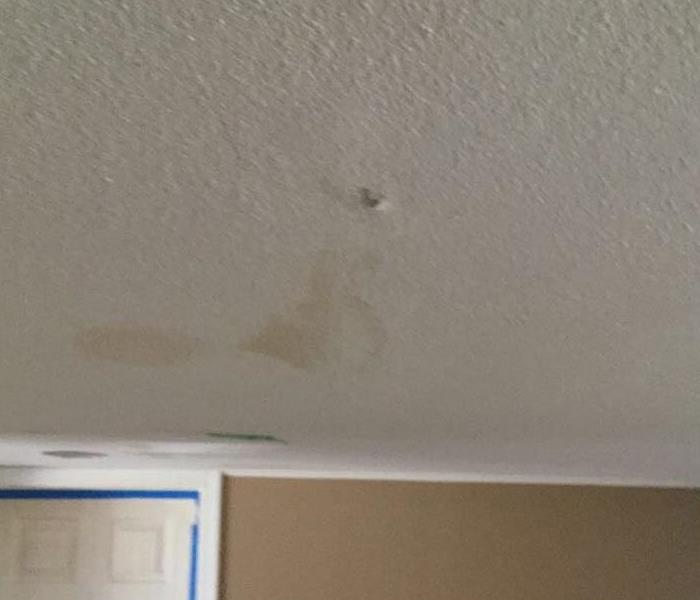 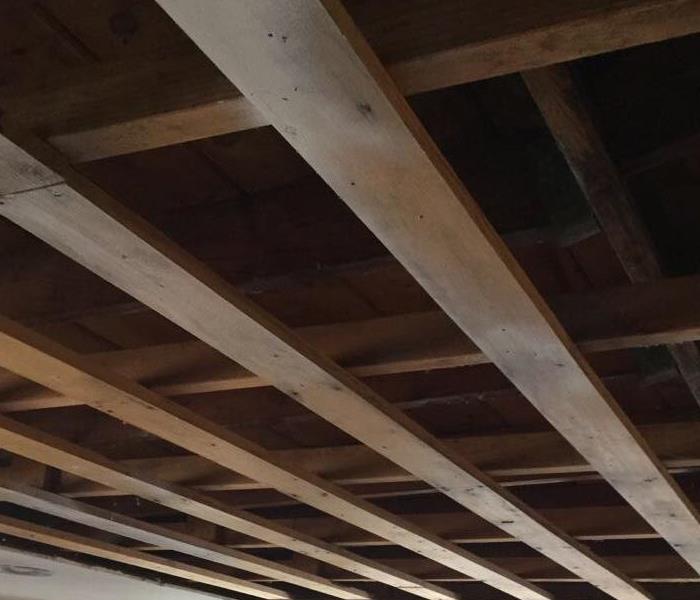 This is my house! On January 17, 2019 I had a major leak on my roof that flooded my bedroom. Floor was ruined, ceiling destroyed. The first thing I did was call... READ MORE 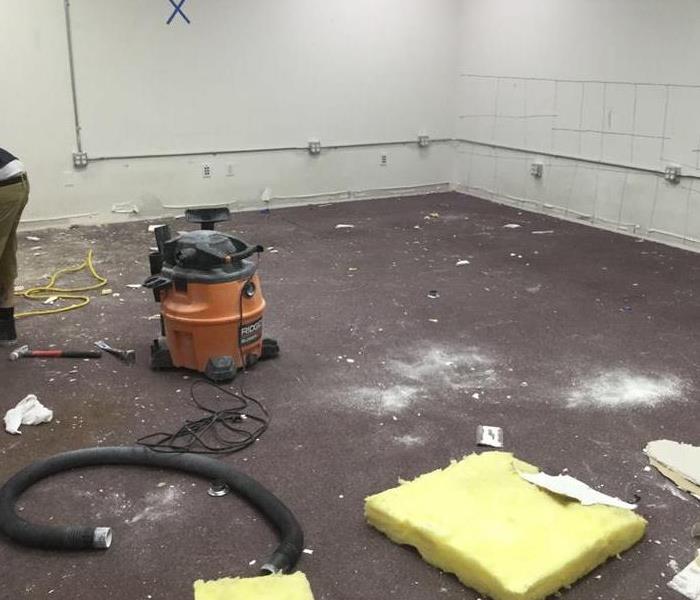 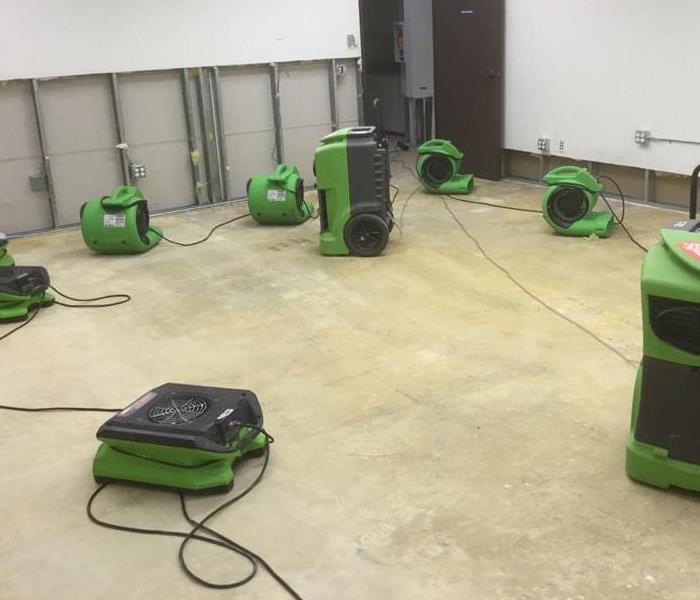 The roof of this Yucca Valley commercial building collapsed in a heavy rain and wind storm. SERVPRO of Beaumont / Banning was there to make it "Like it never ev... READ MORE

COULD THAT BE UNDER MY FLOOR? 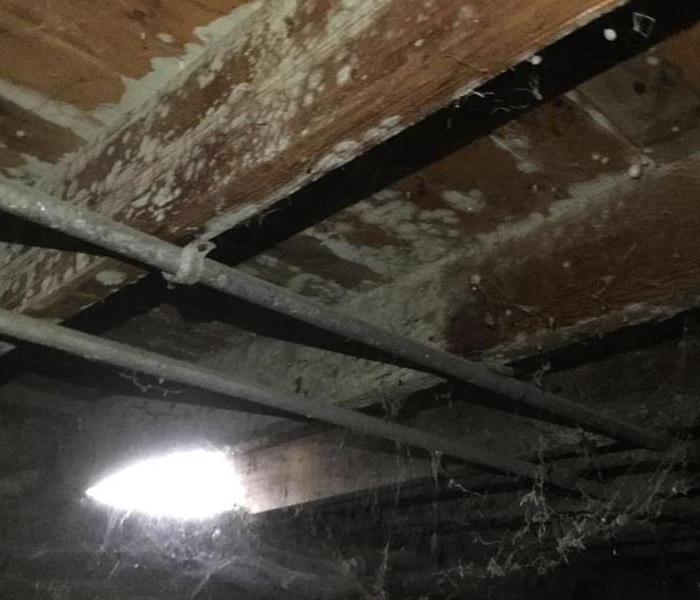 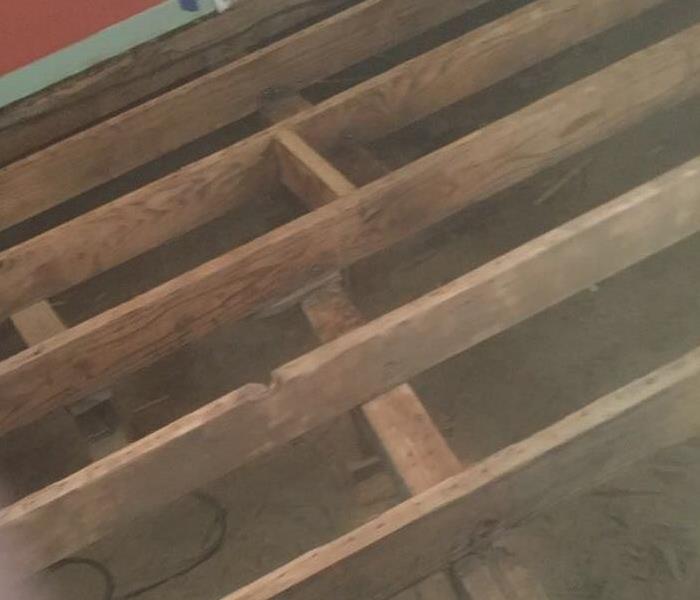 It is hard to believe but mold can sneak in anywhere there is moisture. Even in the arid desert. Beaumont, Banning and Desert Hot Springs are no exception. What... READ MORE 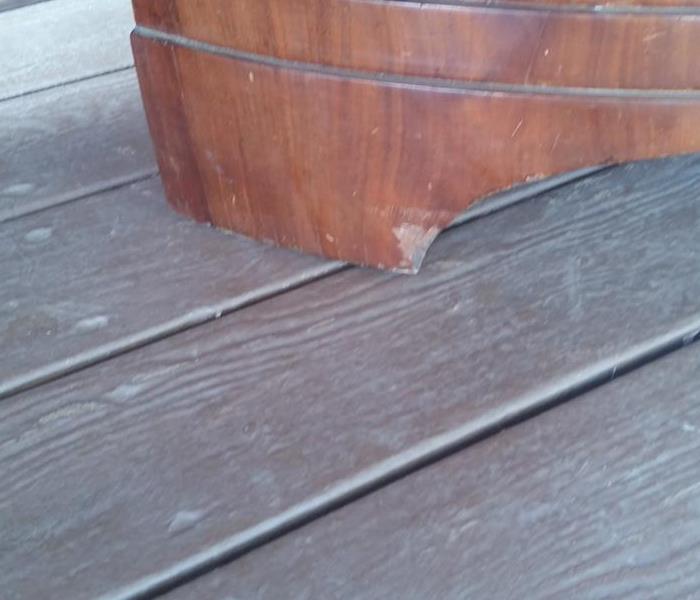 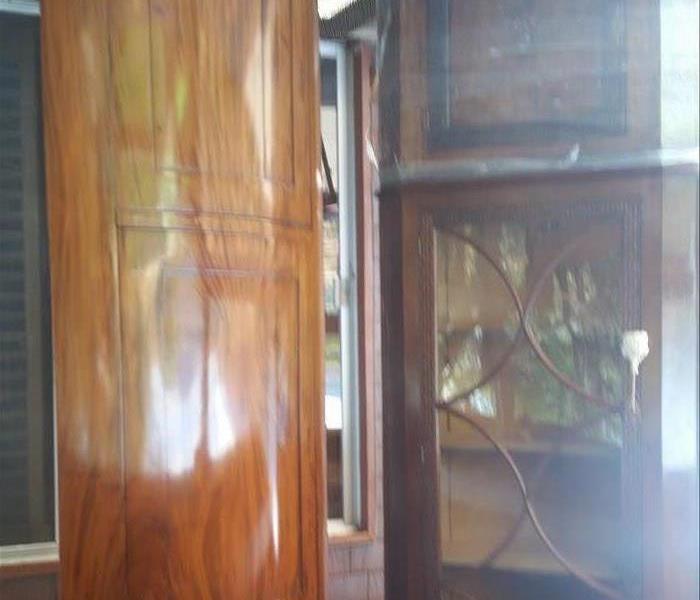 This historical home was ravaged by smoke and soot damage. Many priceless items were covered in soot and smell. SERVPRO of Beaumont/Banning mitigated the loss o... READ MORE 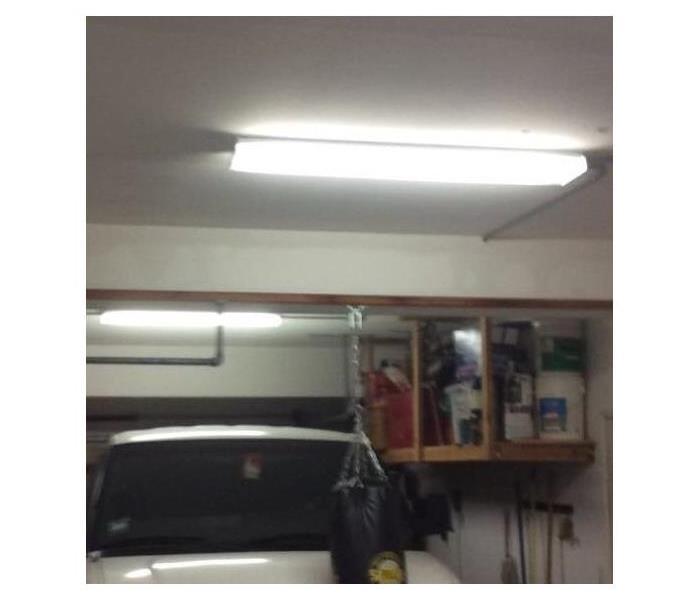 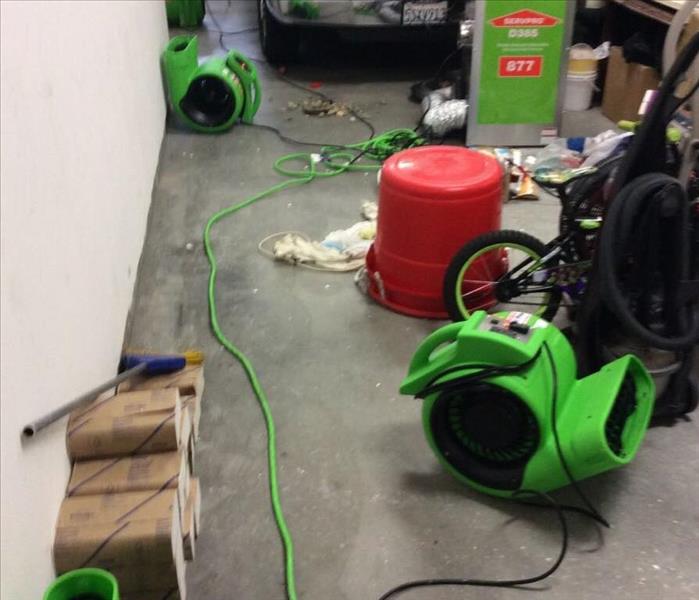 An Eastvale storage room had significant water damage due to a ceiling leak. Drywall and flooring were affected. The affected area and contents were dried in pl... READ MORE 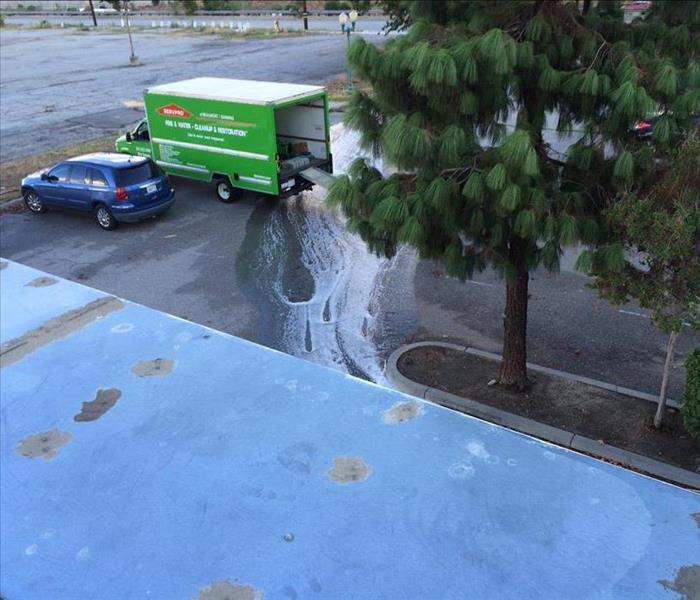 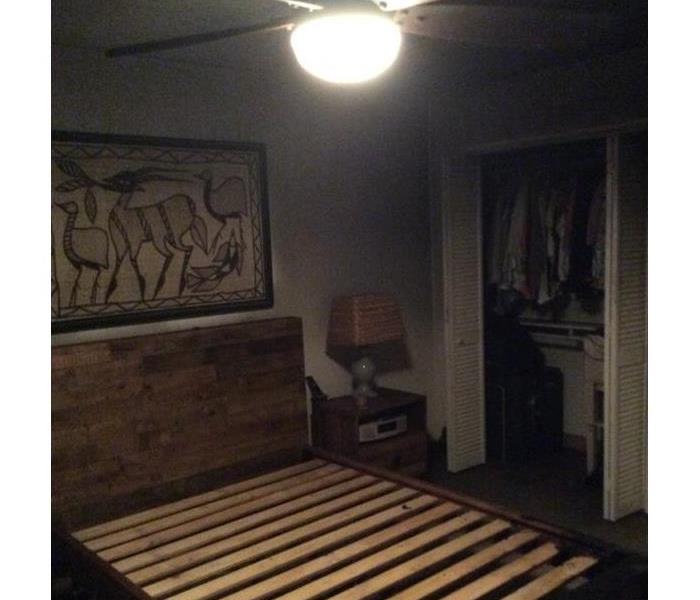 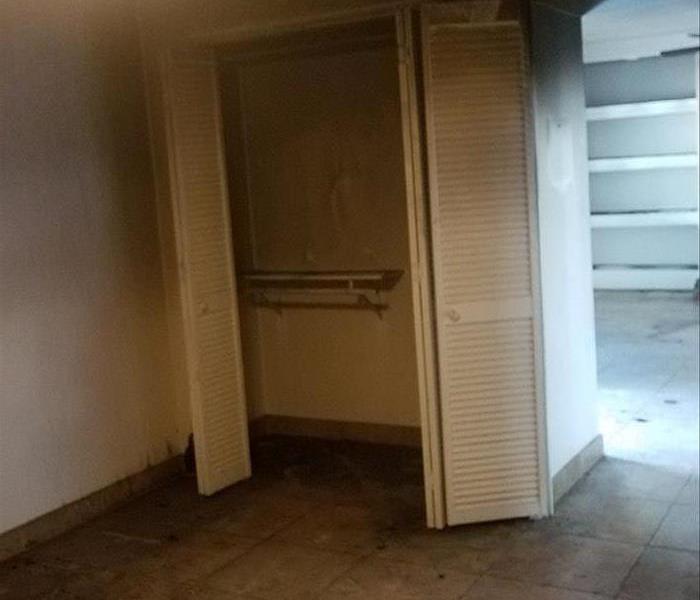 This home suffered from a fire that left the entire home damaged. In this particular case, contents had to be removed in order to start the cleanup and restorat... READ MORE

View Older Before & After Photos